The difference between being a feminist and feminine 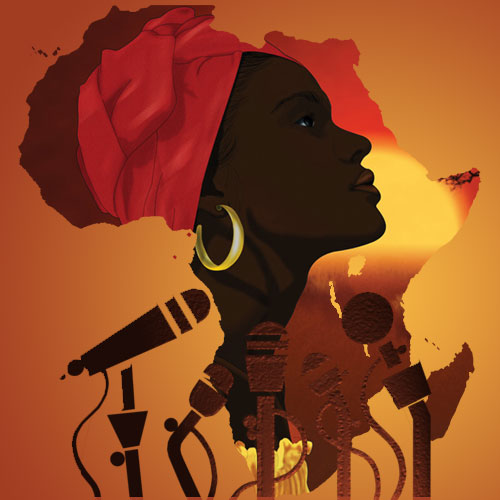 The battles of a feminist advocate for equal rights and opportunities can be very daunting but not discouraging at times. Our adversary has formed many allegiance; regarding social and political norms that discriminates or attempt to discourage women from attaining equal rights and opportunities as citizens or legal immigrants of the United States.

Some of the presumptuous behavior of those who advocate against feminist movements fail to realize the limitations and stigma that is assumed and imposed on both women and girls; views, stature and mental strengths (level of capabilities and compentencies). The question that remains regarding the reliability and justice of a feminist advocate is “How do you differentiate the importance of the battle and not just the context of an effective fight?”

The qualities of feminine women is priceless. A woman that respects herself and carries herself with self-respect speaks unspeakable volumes. Feminine women encourage and compliment the balance between masculinity and feminine energy. Women that have feminine attributes usually are more fourth coming with their views, values and standards in life. The beauty of feminine women has an underlining tone of strength that defines who and what we stand for as women morally.

The outter beauty of a feminine women is a direct reflection of our self-conscious; it is what we feel and measure our value and worth too. The idea of feminine women bring a level of ease and tranquility within our existance and state of being. Feminine women are not acknowledge because of our identitiy, we are known for the strength and upkeep of our character. A woman that has a feminine demeanour do not have to fight for equal rights and opportunties for a position or status in life. As feminine women we already have a balance from within that is equal to our purpose and potential in life without any conflict of interest, which is very unique in quality.

A feminist should fight for injustice collectively if it appear to be a conflict of interest regarding the hinderance of our purpose or potential to either obtain justice, equal rights or opportunties that gurantees our progression to our fullest potential successfully. A feminist fight should not be solely on either a position or voice to be heard economically or politically. It should be about the balance between potential and purpose on behalf of women and girls development within the world. Let’s not lose touch of the gracious development and quality of being a feminine women with character and not just attitude. 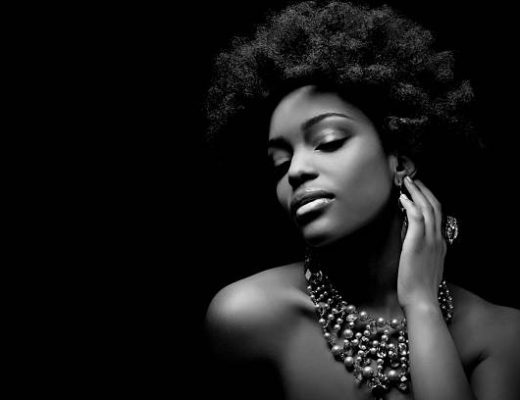 Your Purpose in Life 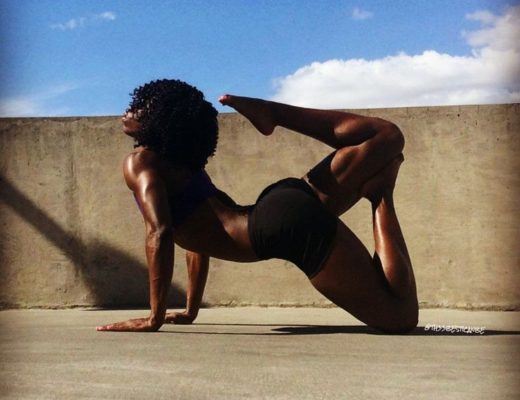 The soul search from within 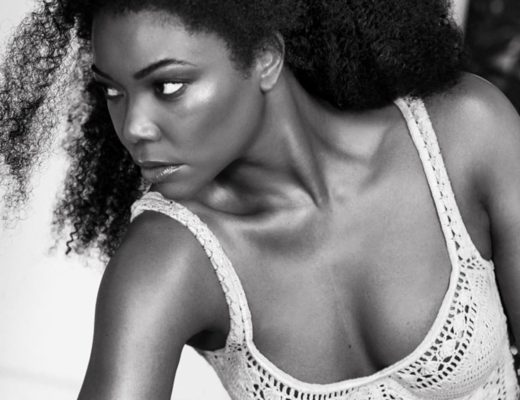 The Bronze Complex of Supreme Women 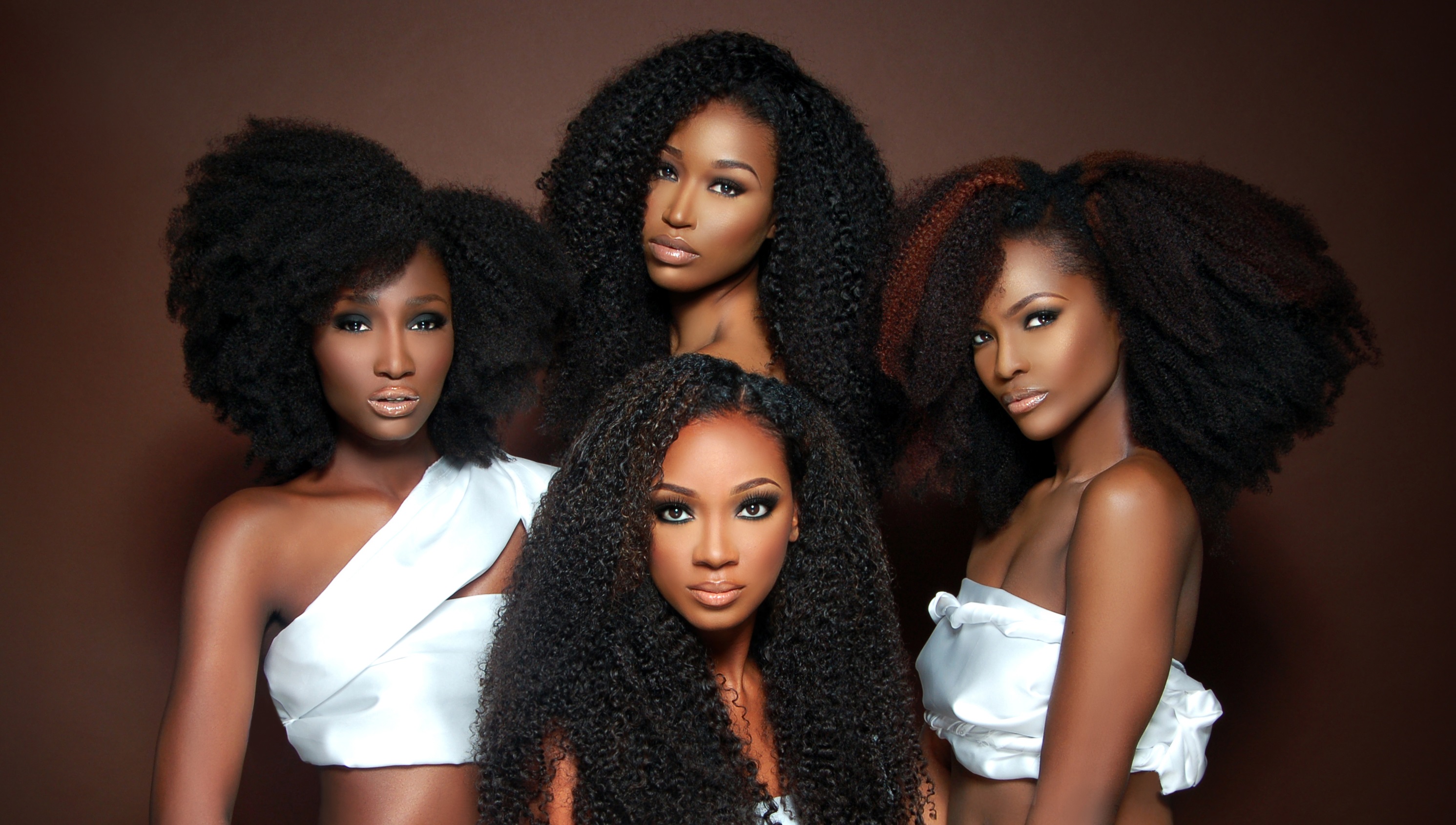